Hi all it's Neil here with a new Casting off post for Victory at Sea.  Its been a while since my last post mostly due to a lack of releases for my Royal Navy and a shift in what I've been painting and playing but I did recently-ish get my first actual game in with fellow warlord Tom.  I'm not going to go into super detail about, rather I'll give my takes on how I felt the game played. 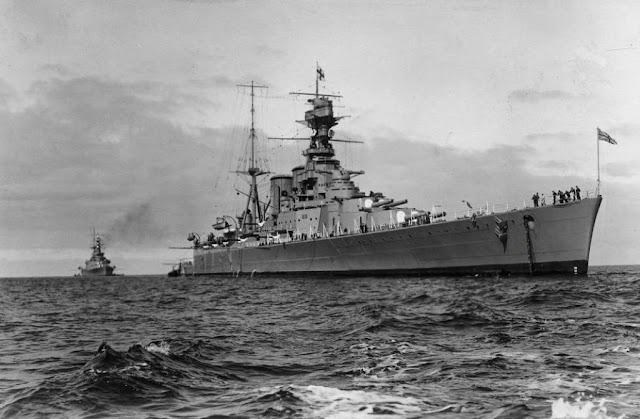 For our game we played a replay of the Battle of the Denmark Strait face-off with Tom choosing to captain Bismark and Prinz Eugan while I commanded Hood and Duke of York (standing in for Prince of Wales).  All the ships had their base stats and with both of us learning the rules we didn't use the scenario rules from the rulebook for the Battle of the Denmark Strait.  As a disclaimer, "we" (I kind of mean me at this point as the one who'd read the rules) did mess up one rule while playing but messed it up consistently throughout which was to play criticals not needing to confirm.  This made the game much more damaging than it "should" have been but made it probably better for a quick intro game as no-one likes grinding down a ~100 health ship down by 3-4 per turn. 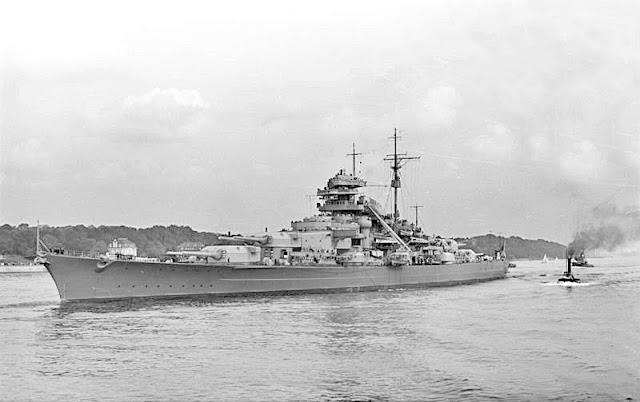 In the game the Royal Navy had the upper hand with two battleships to the Kriegsmarine's one plus a heavy cruiser.  Bismark suffered under the combined firepower taking multiple criticals from 14 and 5 inch guns before Hood closed and torpedoed it into an infinite critical loop sinking it.  Prinz Eugan was mostly ignored until it came along side the Duke of York when the battleship crippled it in a single salvo then finishing it off with the light guns before it could torpedo her. 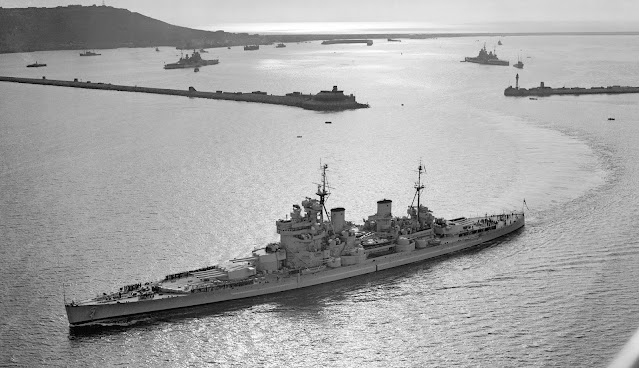 Overall I enjoyed the game and I believe Tom did as well, the game makes for a good pick up level game without getting too bogged down in trying to simulate everything. For an into game I had though the Denmark Strait might be good with 2 ships per side and an actual historical battle but it is pretty one sided which can be a pro and a con.  Having played the game I think actually a cruiser clash is probably a better bet with equalish points of cruisers on each side, maybe with some destroyers thrown in too for extra fun. 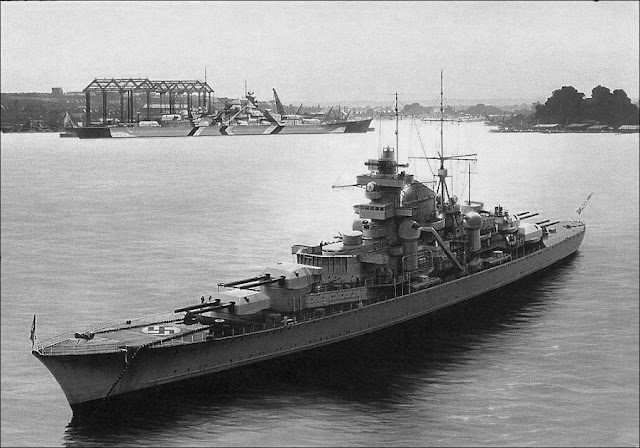 I have actually now picked up some more ships with another copy of HMS Edinburgh and two copies of HMS Neptune with the plan of replacing the ship names with HMS Belfast in for HMS Edinburgh and the two copies of HMS Neptune becoming HMS Ajax and HMS Achilles to boost my light cruiser part of the Royal Navy fleet while I wait for new classes to be released.
By Neil H

For the Lion: Holding the Line

Hi all it's Neil here with a new post for my  For The Lion  series showing my latest unit of Intercessors and some pictures from my firs...